Luxury Yachts in partnership with G-Yachts

FK Group offers a full range of luxury yacht services through its partnership with G-Yachts, specializing in the sale, charter, and management of high-end yachts. With a global network of offices in key locations, FK Group combines an international presence with the local knowledge necessary to service the needs of demanding and high-end clients worldwide. G-Yachts personalized service lets us advise and assist our clients throughout the entire process, making sure their on-water experience is successful and enjoyable.

Leader in the yachting industry, G-Yachts is specialized in sales, charters, management and new constructions of yachts and super-yachts. At the helm of numerous successful trades for extremely renowned vessels, G-Yachts located in heart of Monaco, benefits from the support of quality counterparts in more than 20 countries. Our passion for yachting is only exceeded by the pride in the strong relationships built over 20 years.

Each member of the team has a proven experience at sea as deck officers, captains, marine engineers. Our success relies on strong connections, each built on a foundation of expertise, integrity and creative thinking.

All the team, is comfortable with IACS (recognized classification society members) conditions and regulations in order to respond effectively to ISM (International Safety Management), ISPS (International Ship and Port Facility Security) and MLC. Excellence is our professional leitmotiv. 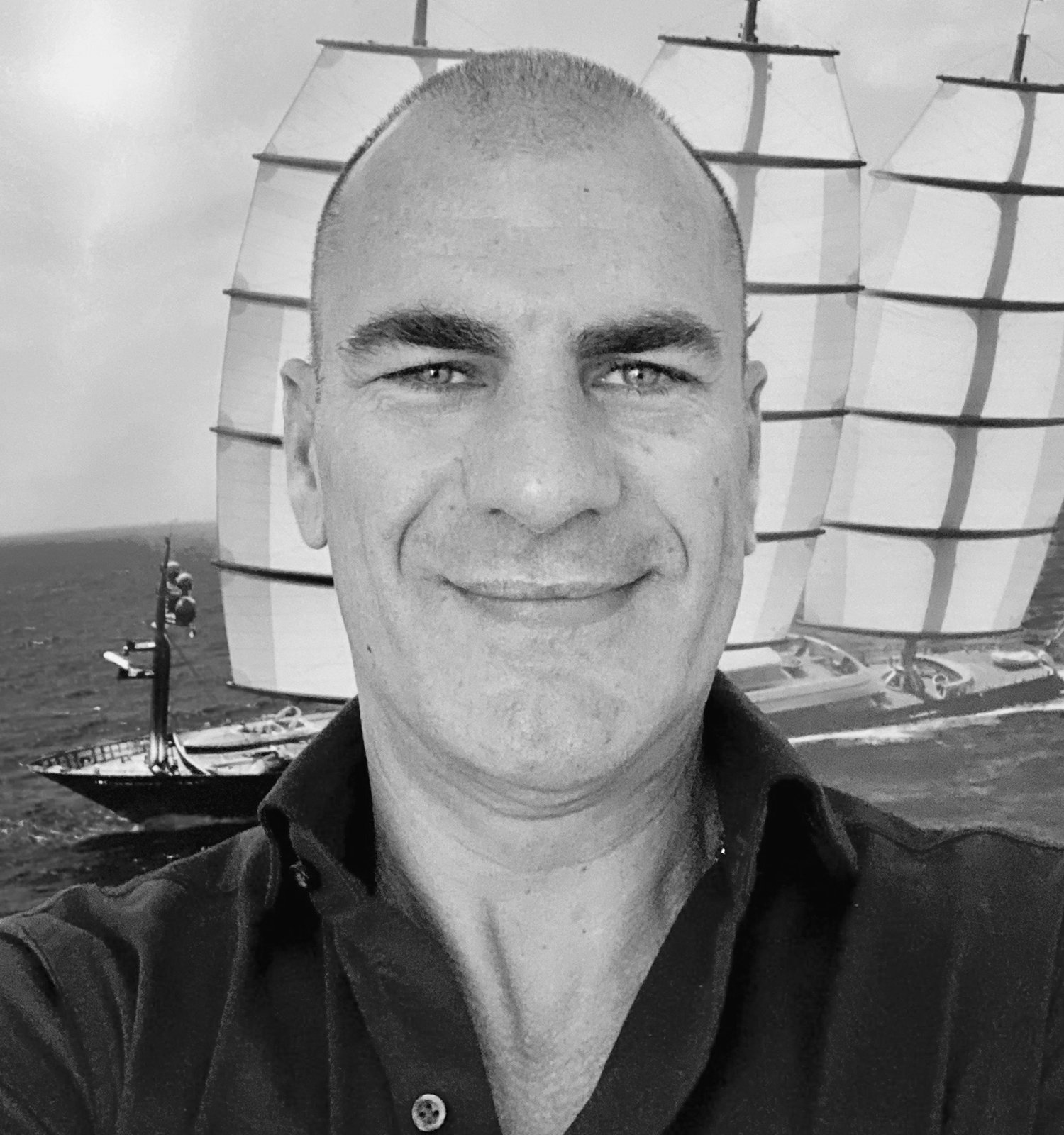 In 1975. the Milazzo Family found Cannes Nautic as former sailors, they wanted to create a company specialized in sales, maintenance and repairs in the bay of Cannes.

After a great success with Cannes Nautic, the Milazzo’s have decided to expand by acquiring S.A Glemot. The latter had a consequent fleet of yachts for sale, charter and management, in Mandelieu la-Napoule Harbor in 1981.

Following his father’s path, Gaspard Milazzo jumped ahead and decided to found his own company in Cannes: Gaspard Yachts in 1999. Empowered with reliability and strong knowledge of the yachting industry, he quickly gained a worldwide renowned reputation.

The high standard services provided to his international clientele were since then cheered by numerous yacht owners, captains and the whole industry: Gaspard Yachts was a reference.

Further the partnership with the worldwide leader in private and commercial aviation, Jetcraft, Gaspard Milazzo created G-Yachts and settled it in Monaco on a long-term basis in order to provide the highest customized service in 2016.