Blueberry Aviation was set-up by its founder and CEO Francois Gautier, with the unique ambition to develop a rare combination in the aerospace industry.

Blueberry Aviation is a major player worldwide offering helicopter and commercial aircraft placement, sourcing and consultancy services, and trades helicopters from its own portfolio. Its staff is made up of 21 highly skilled individuals based in Monaco, Dublin, New York and Singapore.

If you ask Blueberry Aviation customers the secret to its success, they will all confirm Blueberry Aviation is first and foremost a team of remarkable individuals. Blueberry Aviation’s multinational team brings a unique knowledge of and access to various Aerospace Markets (Airlines, Owners, Financiers, Lessors) and Products (Commercial Jets, Regional/Turboprop Aircraft, VIP and Business Aircraft, used Helicopters). 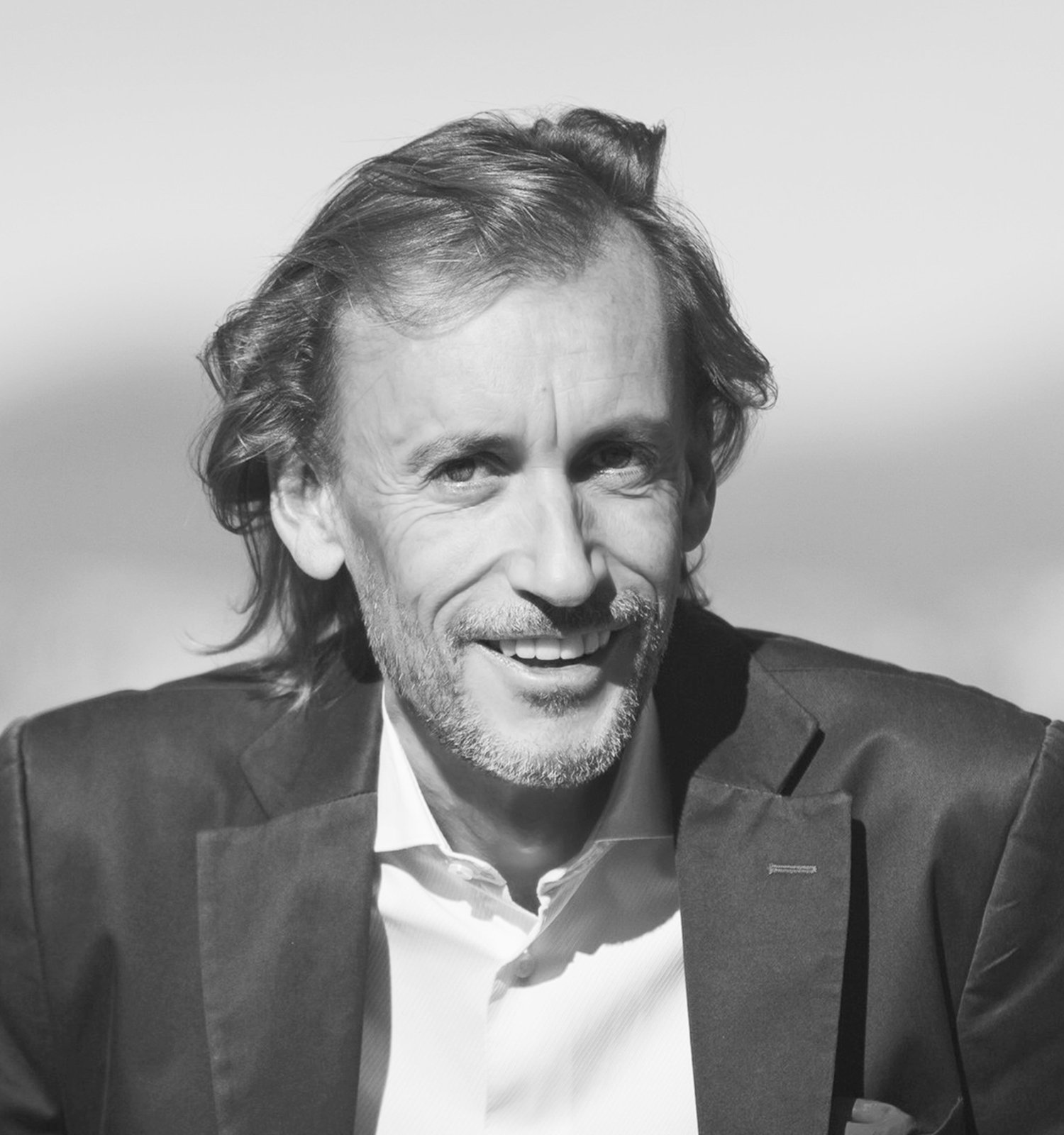 François Gautier served previously in various management positions in the aerospace industry, previously Vice President Sales and Vice President Contracts at ATR (Toulouse, France) between 2000 and 2002, and Senior Director with Airbus in charge of the Asset Management team in the USA between 1995 and 2000. François joined Airbus in 1988 where he was successively Director Customer Finance and Director Asset Management. François began his career in 1986 in the Treasury Division of Aerospatiale (now Airbus) based in Washington DC, USA, until 1988. Francois hold a Master in Business Law and graduated from French Business University of Paris Dauphine.